Confessions of a Dosing Specialist: Osteosarcoma

People often ask King Harvest about our members. We’re proud to have members from all walks of life. Our members use King Harvest for a variety of healing purposes and each situation is unique.

We’re honored to be a part of their healing and look forward to sharing their stories in this new feature: Meet Our Members.

Bruce, a current King Harvest member, recently battled Prostate Cancer. He was diagnosed last year and went through radiation therapy which Bruce says, “Hurt a lot”. Radiation therapy was what his family wanted and what the doctor suggested, but a friend of Bruce’s had another idea. Bruce’s friend is a member of King Harvest and thought cannabis oil would be beneficial. Bruce called King Harvest and ordered a Speck Pack along with 60 grams of FECO. 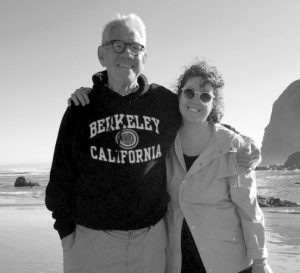 Bruce was assigned a dosing specialist, Stephan, to guide him on his journey with cannabis. Stephan and Bruce talked a few times a week and worked together to build up Bruce’s cannabis tolerance. Bruce noticed early on that the cannabis “relieved the misery” that came from radiation therapy.

A month after Bruce started taking cannabis oil, he went to the doctor and everyone was amazed at his PSA levels. They had decreased far more than anyone expected. The doctors and Bruce’s family spoke highly of his radiation treatment, but Bruce believes that King Harvest had substantially more to do with his recovery than radiation. “I think this had a greater effect,” he says with confidence.

Bruce has been using King Harvest since the beginning of this year and he is currently on a maintenance plan. Cannabis oil not only helped Bruce battle his Prostate Cancer, but it has also helped with other health concerns. Bruce’s blood pressure has gone down since he started using cannabis and chronic back pain has gone away.

We at King Harvest thank Bruce for allowing us to be a part of his healing journey. 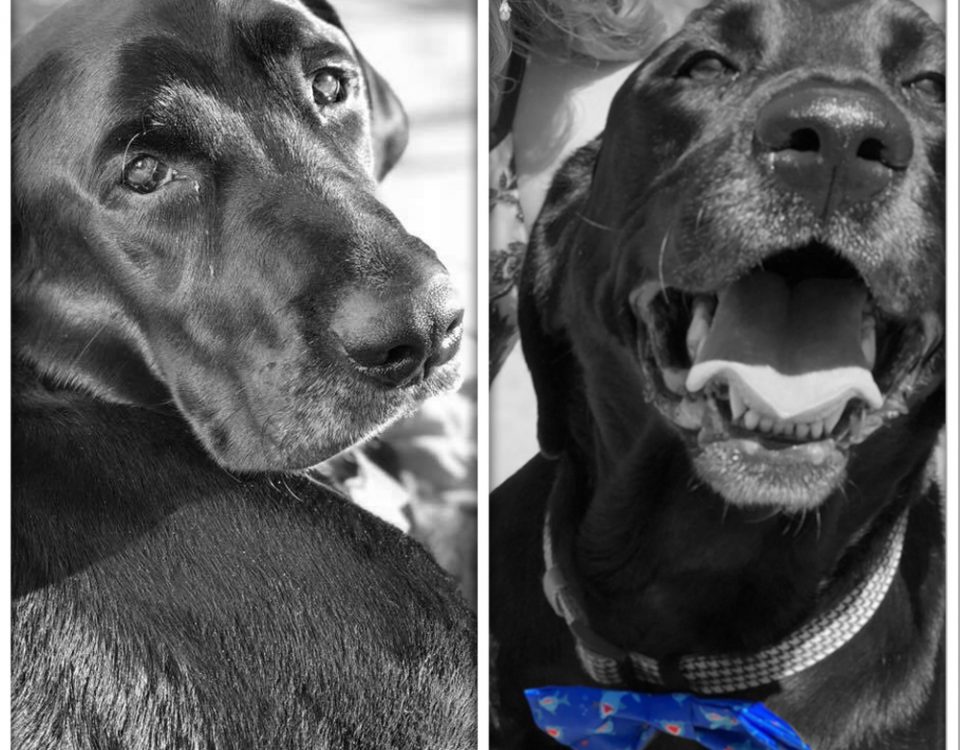